PLANE ALPHA is an adventure that takes place in a living alien world where you have the ability to control the day and night.

It combines fast platforming, challenging puzzles and stealth moments with an unique art-style to create an unforgettable experience. 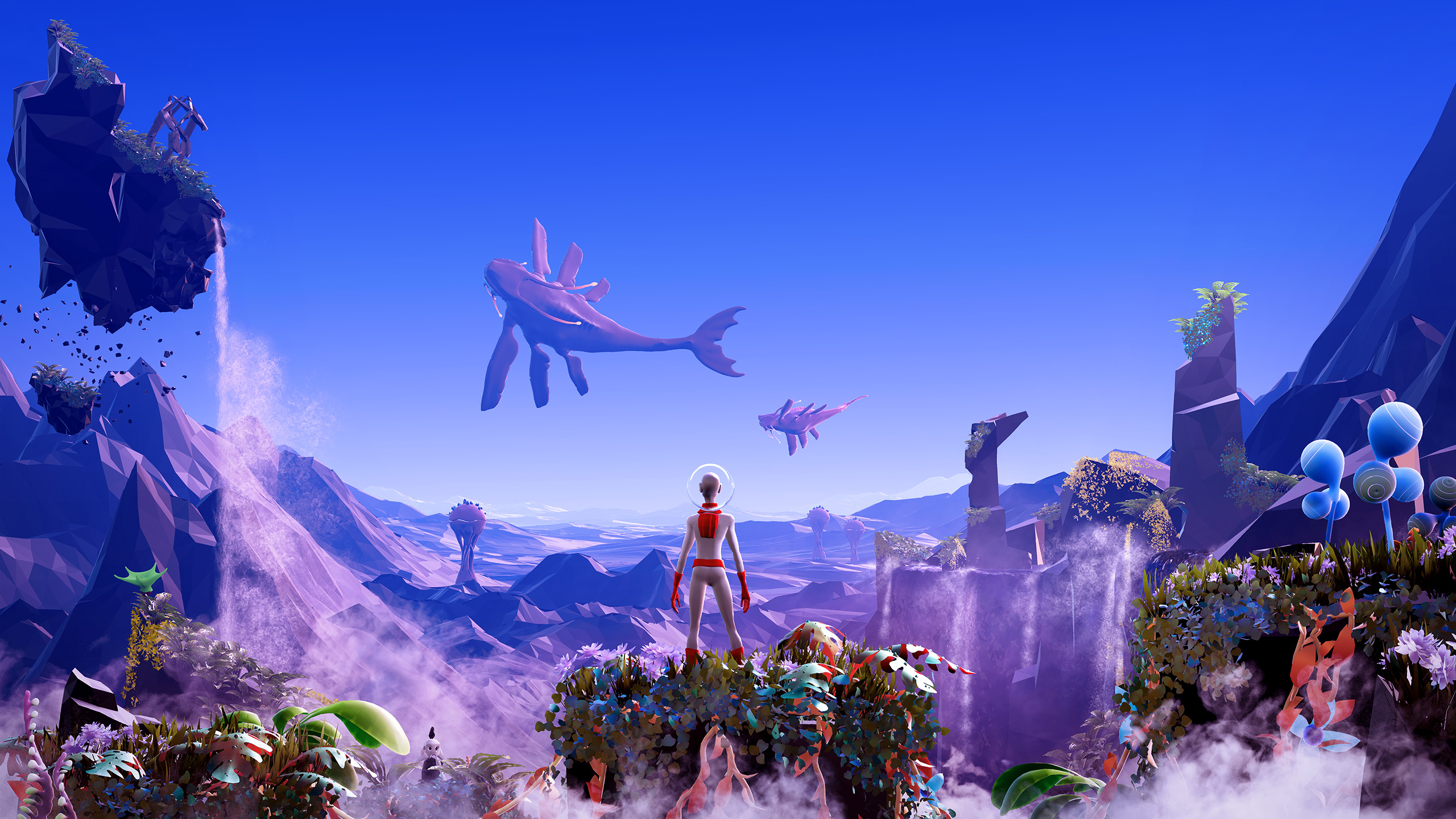 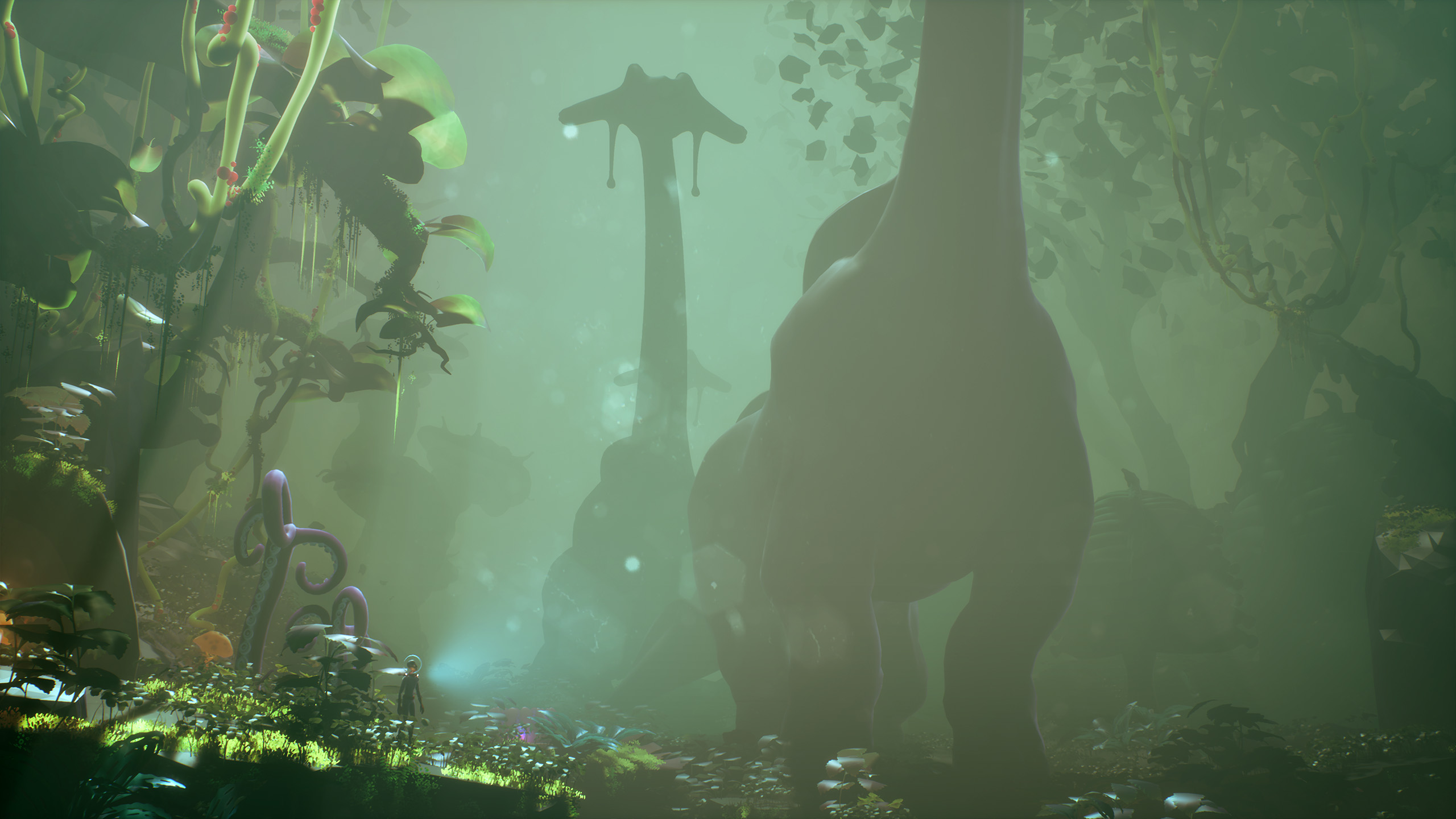 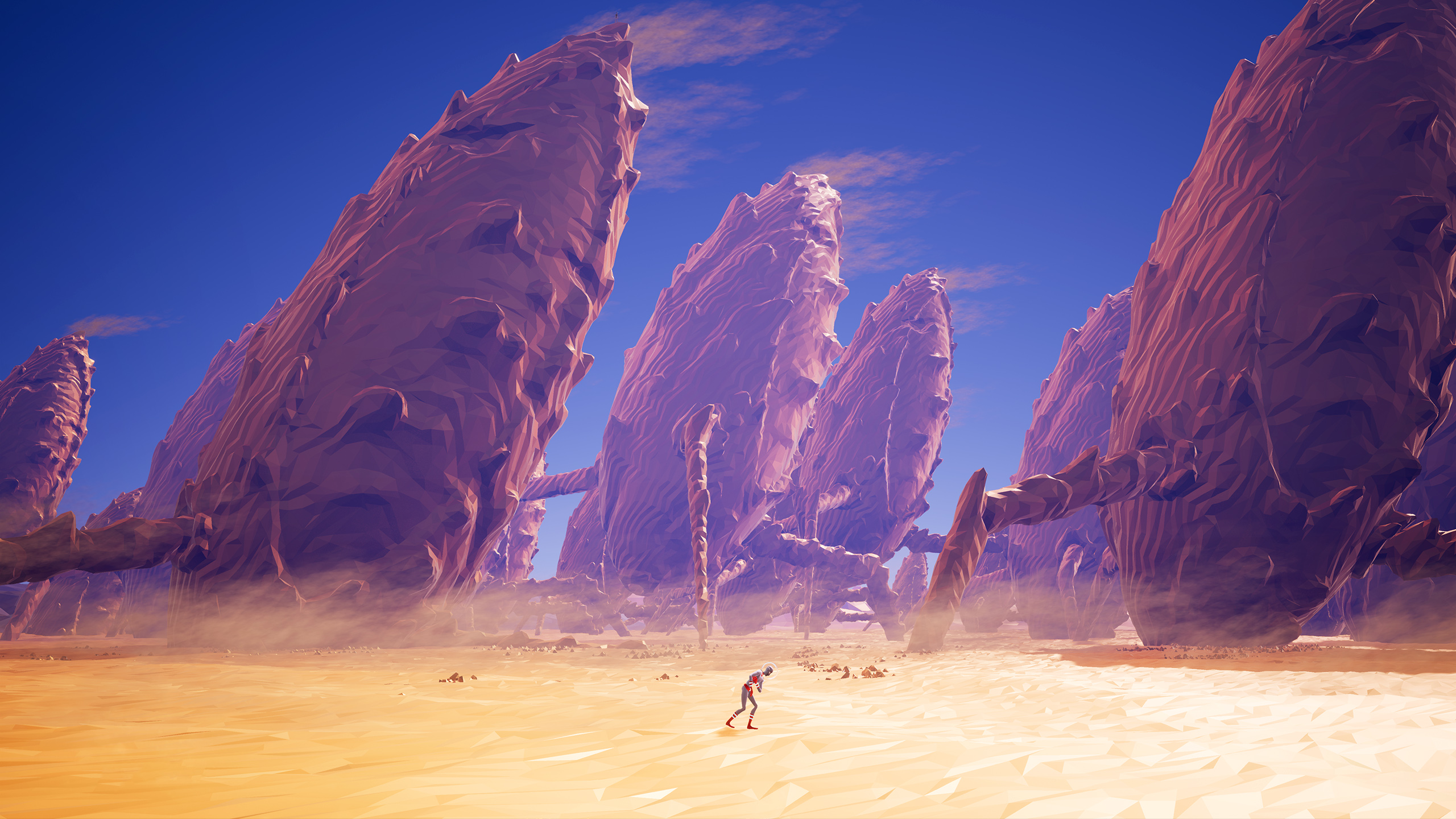 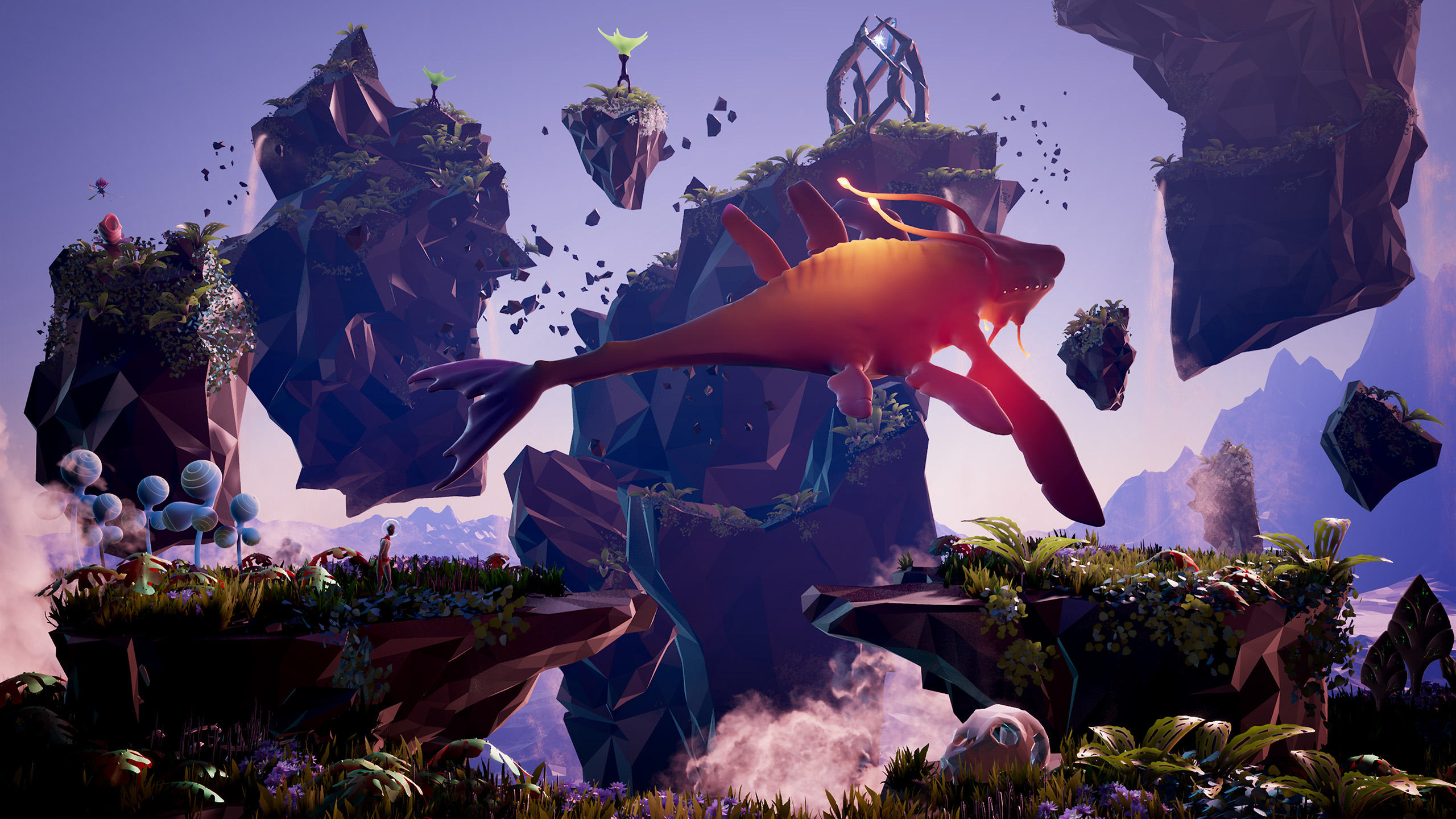 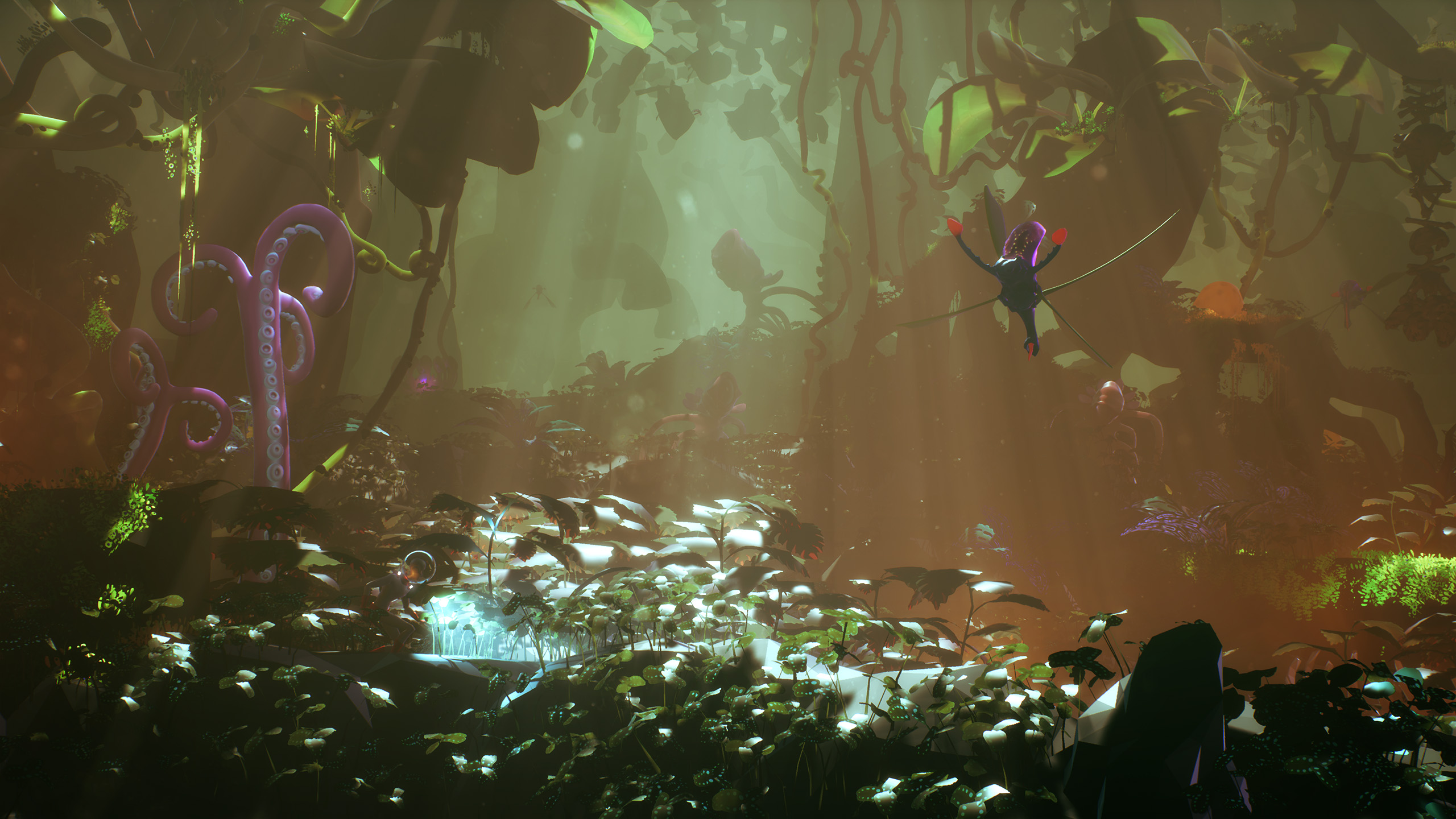 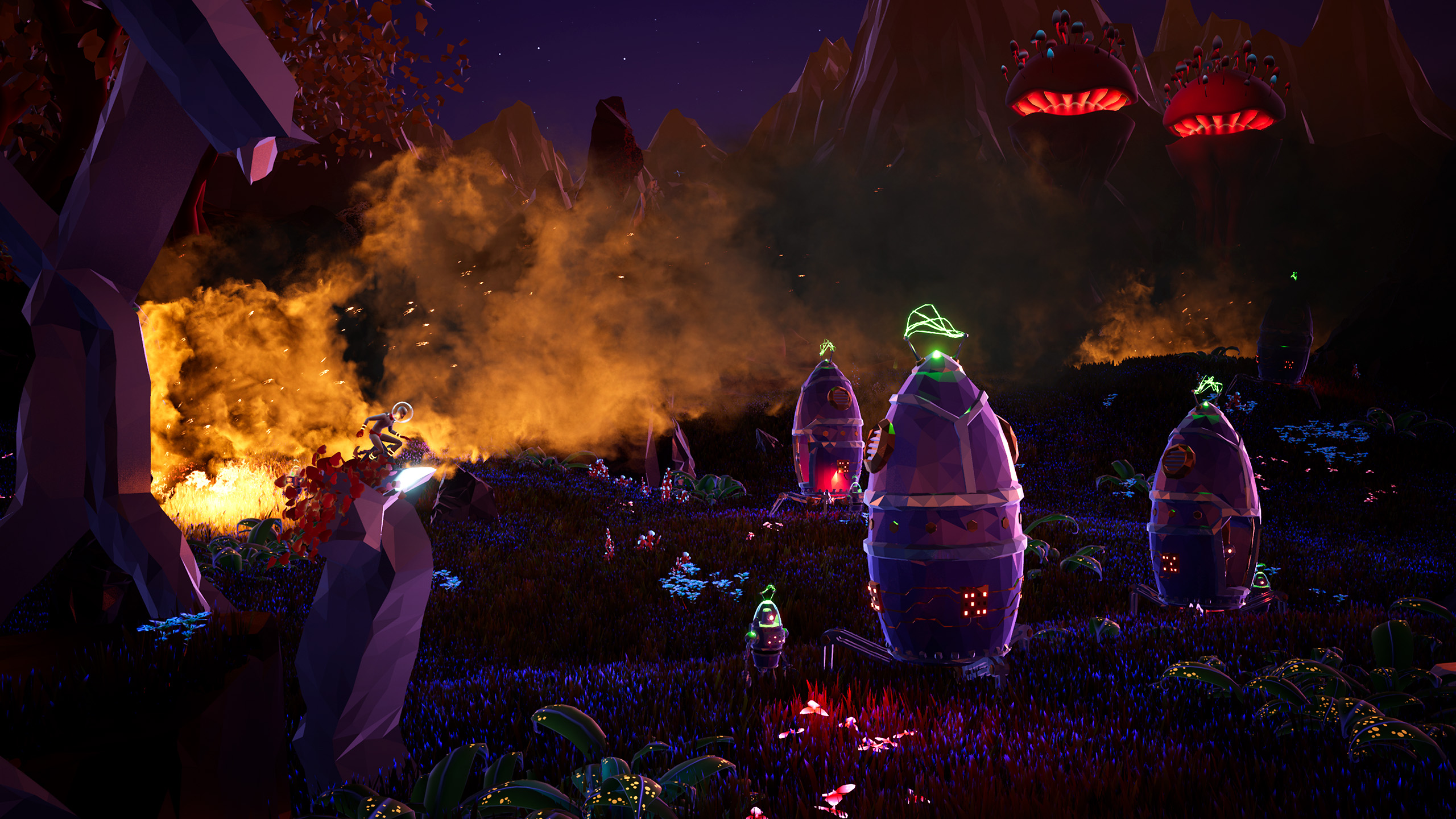 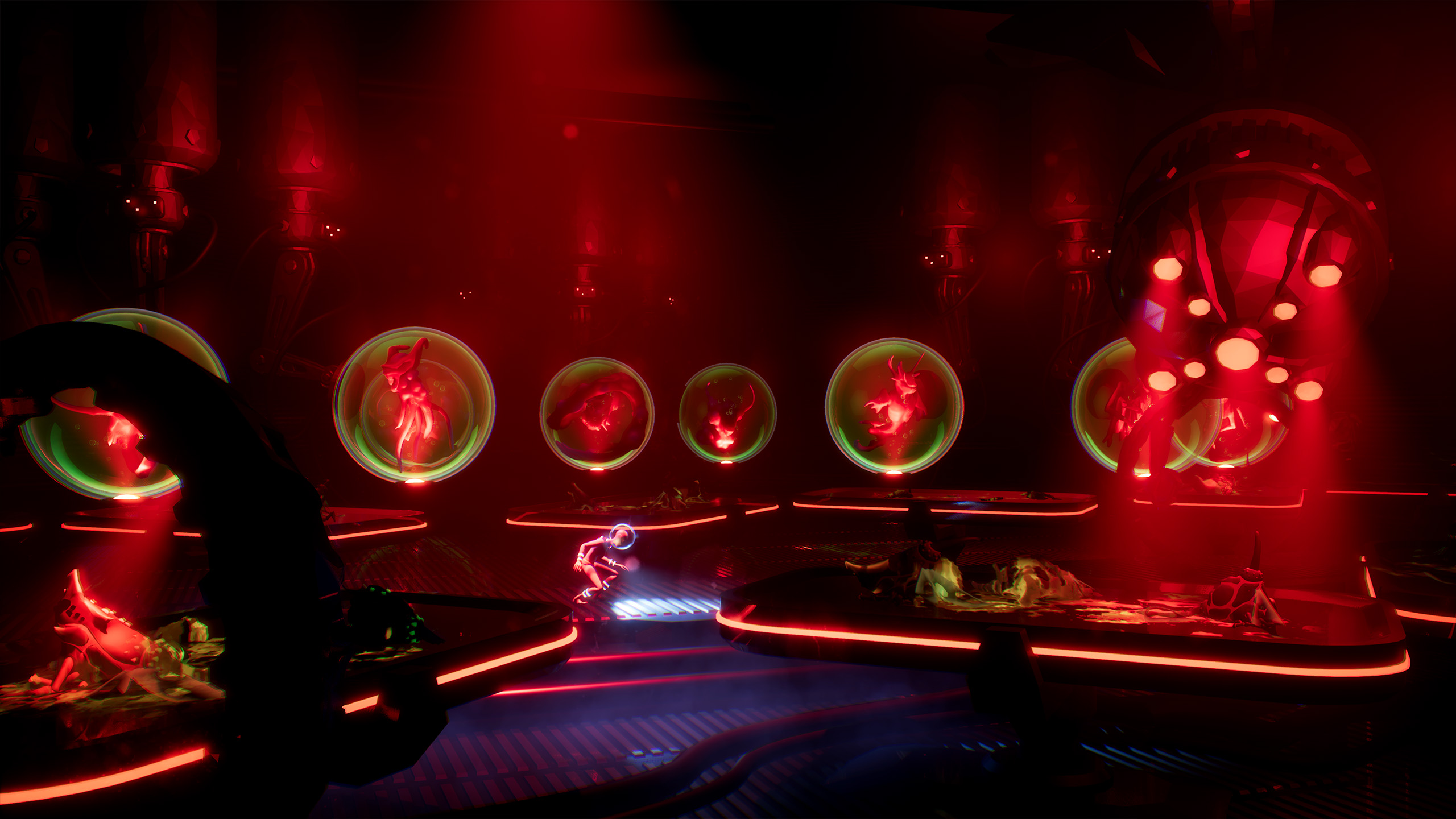 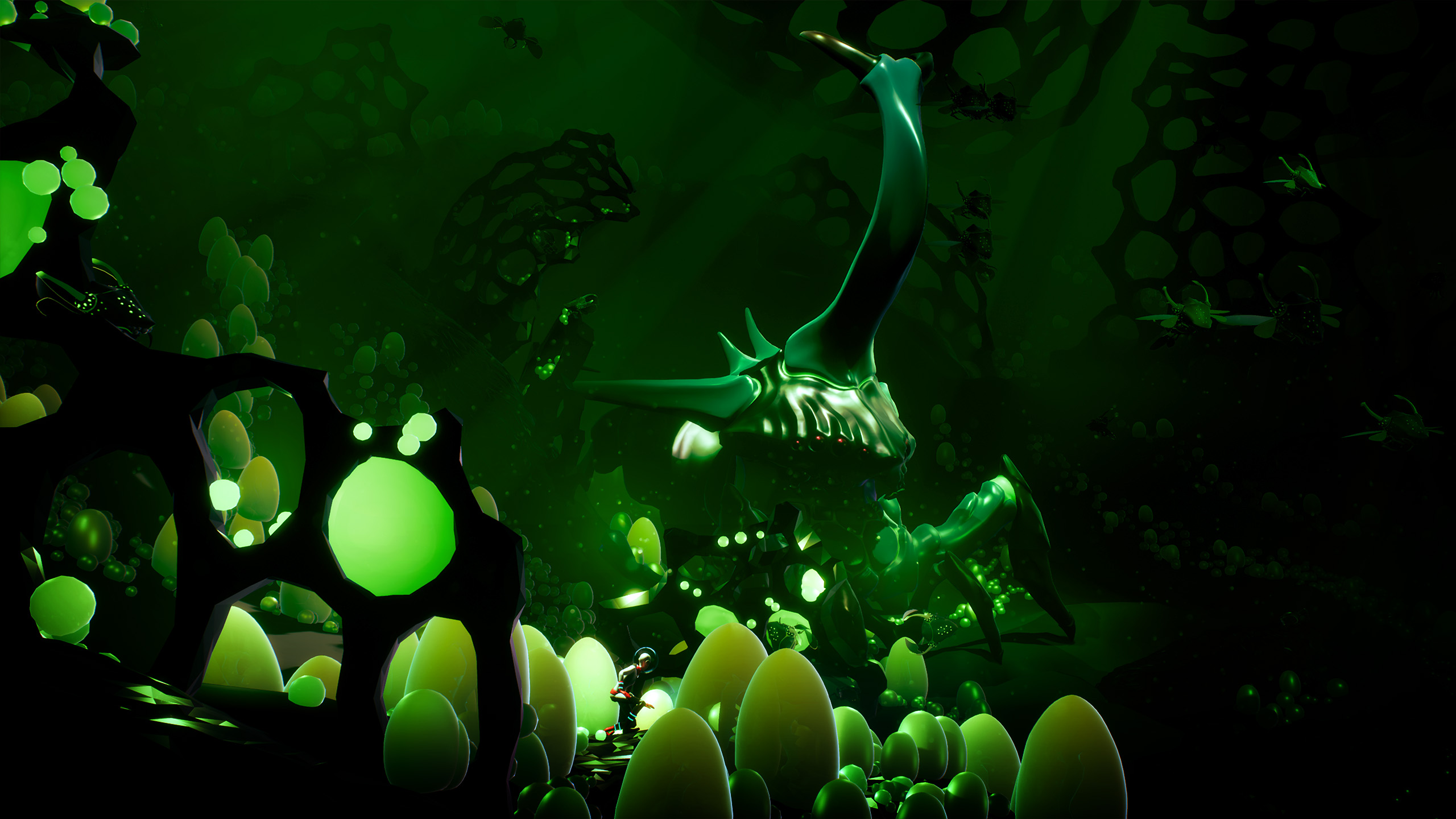 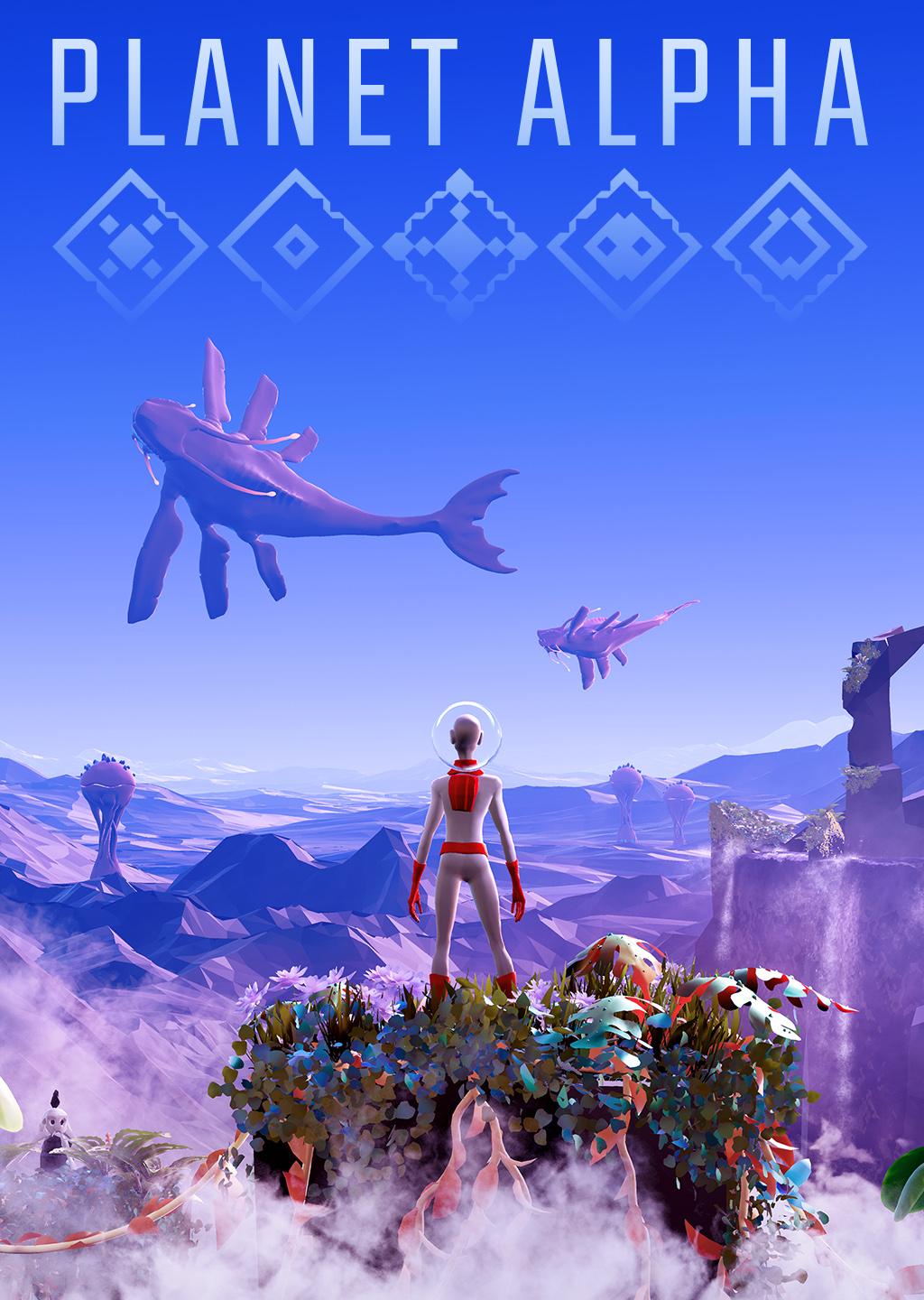 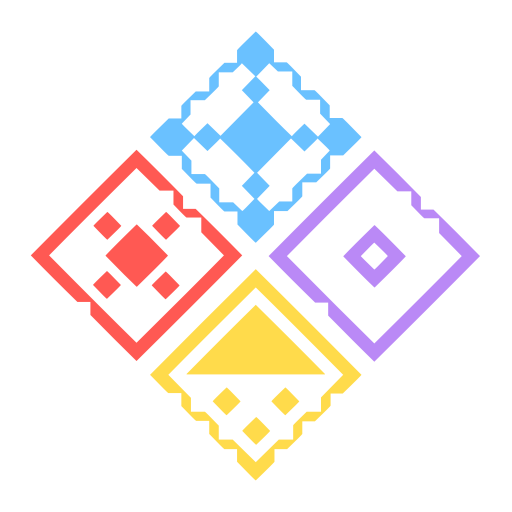 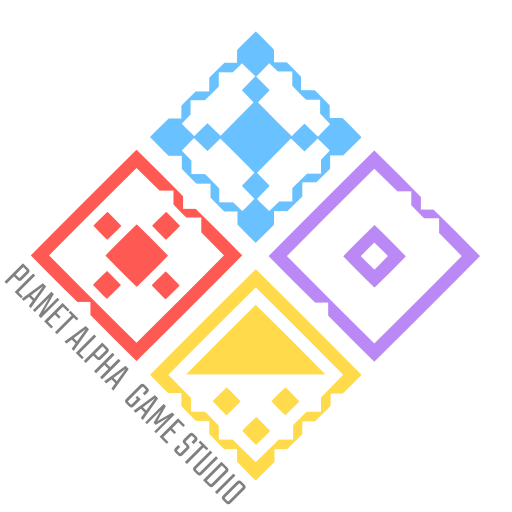 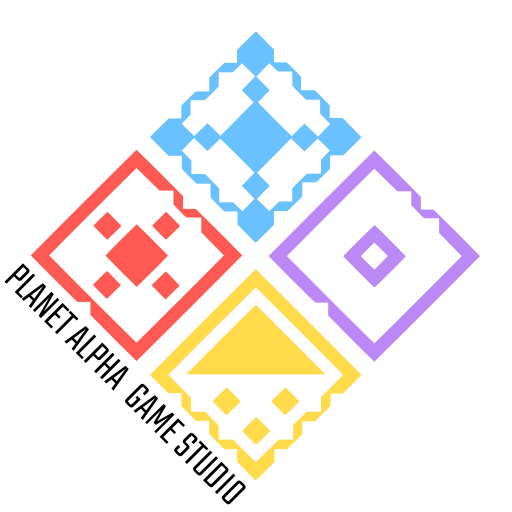 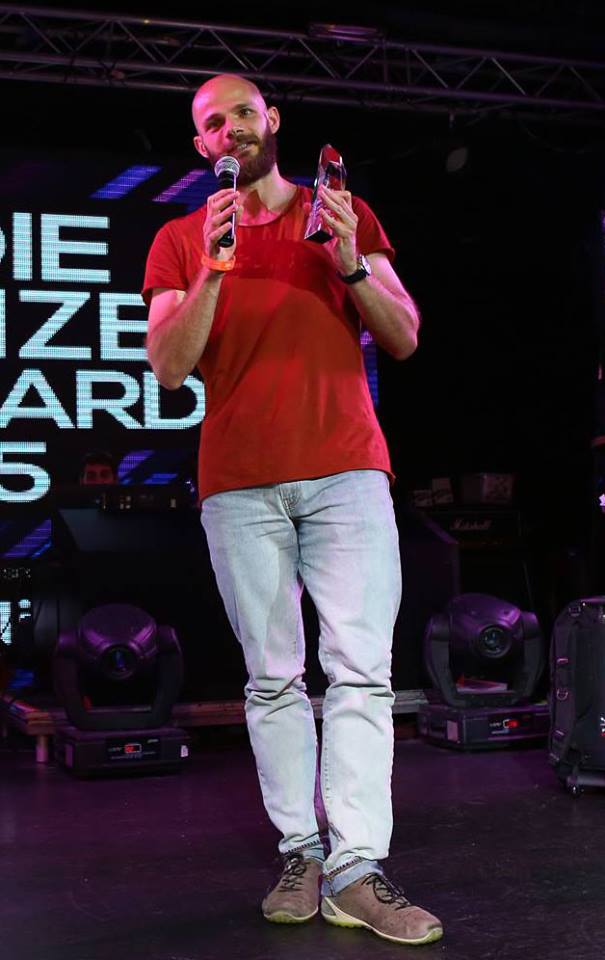 The game started as the creation of Adrian Lazar in December 2013.

After two years of lone part-time development while he was working on Hitman at IO Interactive and later at Full Control, the project became fully financed by CAPNOVA investment company.

PLANET ALPHA will be published by Team17 on PC, PS4, XBOX ONE and Nintendo Switch.

PLANET ALPHA is being developed by a small and dedicated team:

We also collaborate with a few talented folks:

PLANET ALPHA is proudly developed in Denmark by a small and dedicated international team.